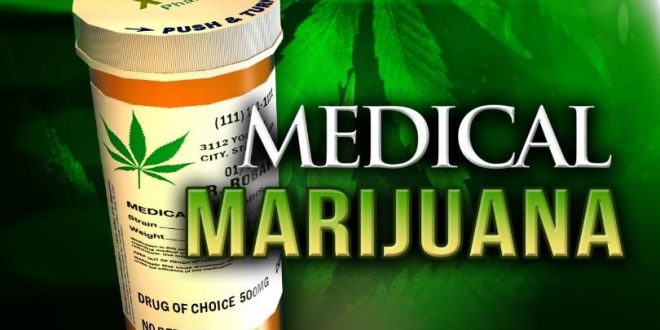 Cerebral palsy is a serious condition. Its effects vary largely between individuals, but usually involve some type of movement dysfunction in the arms, legs, and/or face, and in most cases, causes slurred speech. At present there is no cure for the condition, but there is a life-enhancing solution. Weed.

Medical marijuana may be a life-changing necessity for some, but is currently not available in many states due to state legislation – for example, in Missouri, where Jacqueline Patterson used to live with her family in Kansas City.

Jacqueline suffers from CP, which, in her case affects the left side of her brain and right side of her body. To date, she has found that the only treatment for her pain and speech spasms is to inhale cannabis.

With five states jumping onto the medical marijuana bandwagon in 2016, they join twenty-three others in making medical marijuana legally distributed and used. Some, like California, have had the ability to use it since 1996, while others like Arkansas are just now joining their ranks.

A large portion of medical marijuana’s usefulness boils down to just a few attributes. One, stimulating appetite, can help many diseases and conditions, including AIDS wasting and cancer. Another, nausea and vomiting, can help those with cancer overcome the nausea associated with chemo treatments. Pain relief would be useful to those suffering from multiple sclerosis or fibromyalgia, while marijuana has been proven to help those with glaucoma by reducing the pressure in the eye that can lead to blindness.

Even more interesting and possibly life-saving, medical marijuana can help to control seizures, such as those suffered by those with epilepsy. A clinical trial conducted to examine the effects of THC on seizure-sufferers showed that half remained convulsion-free, while three demonstrated improvement.

Medical marijuana is also shown to have some hand in preventing tumors. It can also slow down the growth of cancer cells, as shown in various medical studies and trials on animals. Human studies and testing are yet to be carried out, but reports so far are very promising.

When it comes to medical marijuana, many people have very strong opinions, but it can’t be denied that some good can come out of legalizing marijuana for medical purposes.