There’s been a lot of buzz about the benefits of moringa, the nutrient-rich leaves and fruit of a tree that grows in Asia and Africa. Before you buy into the hype, here’s a look at how it can improve your health.

Moringa may help in the fight against Alzheimer’s disease

One of the most commonly cited moringa benefits is slowing the progression of Alzheimer’s disease. And there’s definitely some evidence that it can help. A review of plant-extract studies, published in the Journal of Neurosciences in Rural Practice, found that the anti-inflammatory and hypointensive effects of moringa oleifera could enhance memory and that rats who were given moringa extract improved the electrical activity and levels of brain monoamines (norepinephrine, dopamine, and serotonin).

Moringa is a powerful antioxidant

The benefits of moringa oil, extract, or the actual leaves and fruit include helping boost levels of potent antioxidants, including beta-carotene and vitamin C.

Could taking moringa extract in your morning tea or smoothie help reduce your risk of cancer? There’s some evidence that moringa leaf extract could help stop cancer cells from proliferating and cause cell death, according to a 2011 study in Food and Chemical Toxicology. The study subjected cultured human tumor cells to the plant extract, causing the cells to eventually die off.

Moringa can help lower your cholesterol

High cholesterol has been linked with an increased risk of heart attack, stroke, and cardiovascular disease. A 2012 review of animal and human studies of moringa benefits in relation to cholesterol found that it holds promise in lowering cholesterol levels.

Moringa has shown potential as a natural treatment for people with type 2 diabetes. A 2009 study in the Journal of Ethnopharmocology using rats found that moringa reduced blood sugar levels in extremely diabetic rats by more than half, and by a third in borderline diabetic rats.

Moringa may reduce your risk of developing heart disease

Thanks to its antioxidant properties, researchers suggest that moringa could reduce your risk of developing cardiovascular disease. A 2009 study found that moringa extract protected the hearts of rats who were fed the nutrient.

Moringa could improve lung function in people with asthma

Asthmatic patients who were given powdered moringa leaves for three weeks improved their lung function by nearly 12 percent, according to a 2008 study.

Moringa oil can improve your skin and hair

One of the benefits of moringa oil is its potency as a conditioner and protectant for hair and skin.

Moringa can impact your fertility

If you’re hoping to become pregnant—or are expecting—consult with your doctor before you take this (or any other) herbal supplement. There is some evidence that moringa could have anti-fertility properties, according to a study published in the International Journal of Crude Drug Research. The study of rats found that moringa may help reduce the likelihood of implantation. 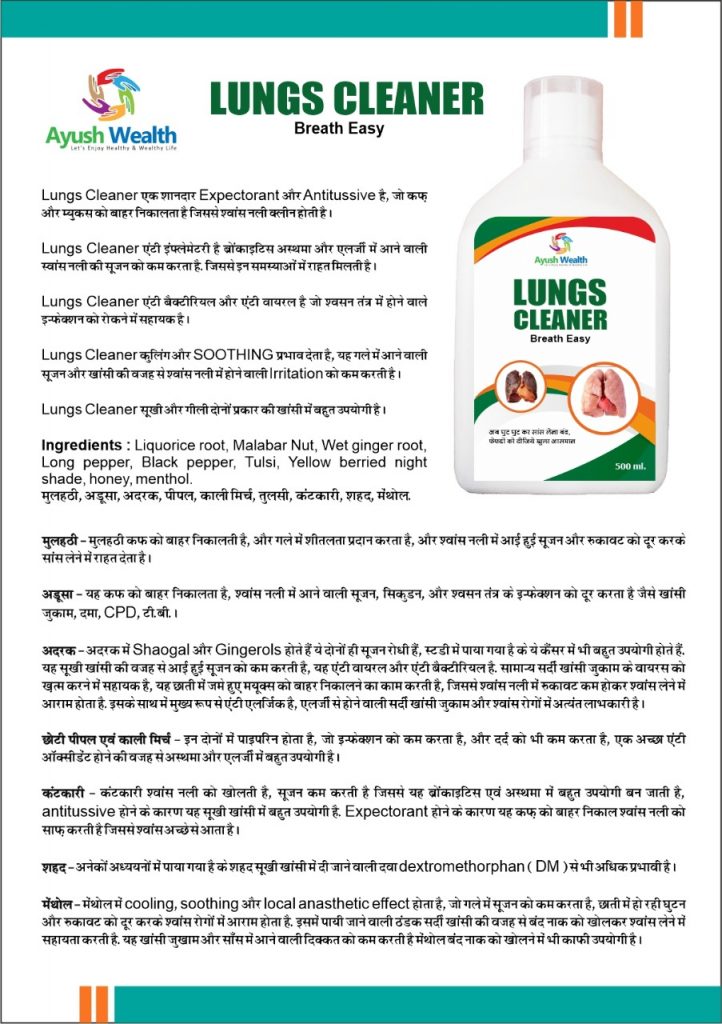